She’d never been afraid of storms. She took them in her stride, just like herds of Bullocks, torrential rain, big bad dogs (she charmed them), insurmountable obstacles, German Shepherds five times her size….

The only things she showed any apprehension about were little kindling sticks which dared to crackle as they were burning…. and swearing. 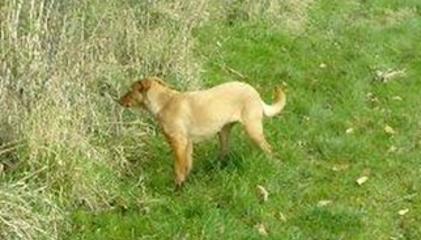